Our Aspire Nautilus X coils are sold singly or in packs of 5 rated at 1.8Ω, for use between 14 and 22 watts.

Aspire’s Nautilus X coils are designed to provide a tasty, satisfying mouth-to-lung vape, and are rated at 1.8Ω, for use between 14 and 22 watts.

The Nautilus X coils feature an innovative U shaped chamber, forcing the vapour to pass the kanthal coils twice before being inhaled, increasing airflow and flavour performance. 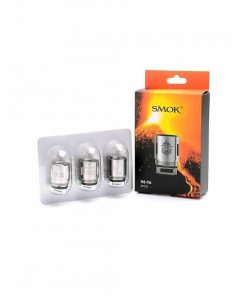 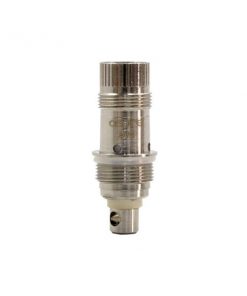 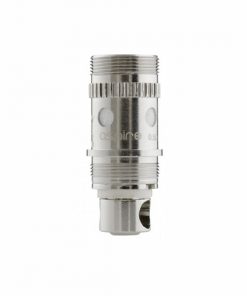 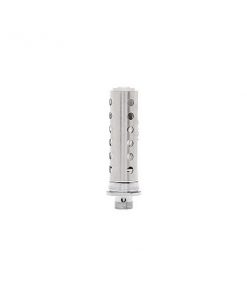 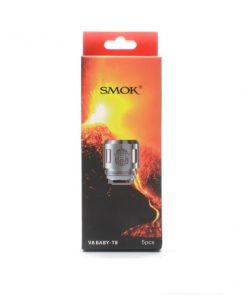 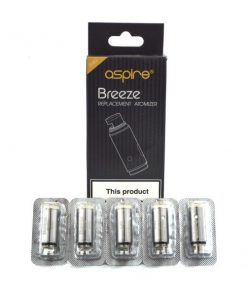 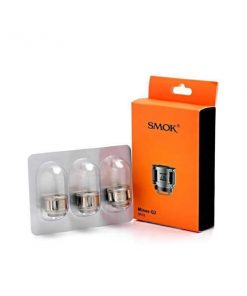 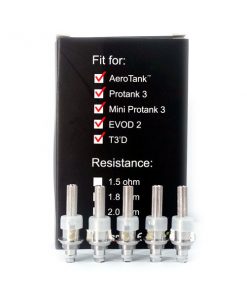